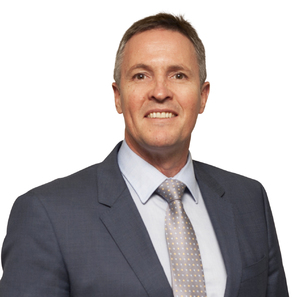 Pieter is a registered professional engineer with a wealth of experience in the resources industry since the early 1990's. He began his career in mining in South Africa where he worked as an engineer at the Sishen iron ore mine from 1992-1997. He has also had various executive roles in corporate strategy and business consulting and managed various corporate level strategic initiatives. His experience includes coal, base metals, heavy minerals and industrial minerals. In early 2004 he moved to Australia and set up Royal Bank of Canada's investment banking division in Sydney. He joined Sentient in early 2007. Pieter has a BEng degree in engineering, an MBA, and is also a Member of AusIMM.